Most of the large European banks still manage to deliver significant growth numbers, despite all the known challenges facing the banking industry. All the headwinds caused by the zero-interest-environment, fierce competition and political uncertainties concerning global trade are offset by new opportunities and the banks’ ability to start to fundamentally adapt their business models. This report gives a brief overview on the status quo and indicates why some players anticipate future revenue pools better than others. 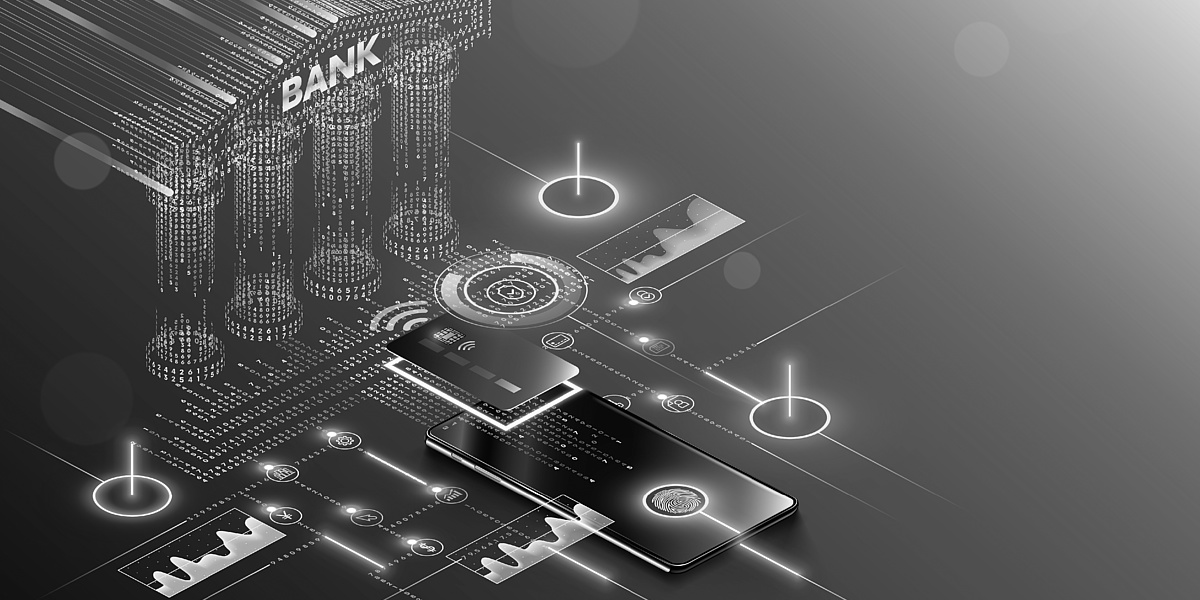 Banking markets globally, in Europe and within each country (e.g.) Spain, the UK, Italy, France and Germany function similar, yet differently. Competitors, pricing levels, regulatory environment, technology adoption rates, customers and profit pools vary significantly among European banking markets.
Despite these differences, some institutes are capable of strengthening their market position, tightening their customer relationships and extracting significant profits out of the respective markets.

In contrast to American and Chinese banks, which seem to play in a league of their own, major German banking institutes (private) could not keep pace with most of their European competitors.

„ It is well enough that people of the nation do not understand our banking and monetary system, for if they did, I believe there would be a revolution before tomorrow morning.“

The development of the German banking institutes stands in strong contrast to the overall economic foundation and development of the German economy in general. The overall economy in Germany has been in a continuous and stable growth mode for years. Until 2020 the German economy grew for about ten years in a row, the longest period since the reunification of Eastern- and Western-Germany (03.10.1990).

In addition, the quality of loans in Germany is comparably high. The German “non-performing loans ratio” (NPL) is the lowest in the European market, making lending money a relatively save and riskless business. Yet the paradox is, that German banking institutes have not been able to capitalize on this fundamental advantage so far.

Formerly “leading” German banks have struggled to generate growth and defend their position on the local and global markets over the past years. At the same time, other major European banks have proven that it is possible to succeed, even under current market conditions.

Nowadays, banks should consider their business as being more than keeping a loan book and managing deposits. As in other industries, the banking industry must learn to regularly reinvent themselves and their respective solutions. Banking organizations tend to change pricing schemes rather than rethinking the product portfolio or introducing new value adding product or service enhancements. New entrants in the banking arena have started to develop less interest dependent banking models: Transactional Banking, Embedded Finance and BigTechs can be considered as the three major trends towards a new world of banking.